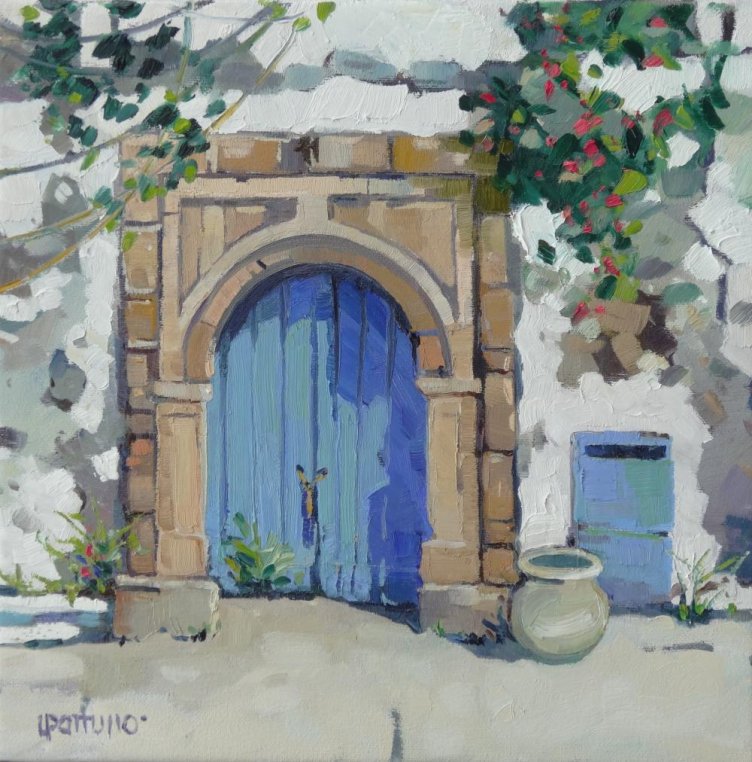 Lin was born in Glasgow in 1949 and brought up in Prestwick on the Ayrshire Coast. She always loving drawing and sketching and this enthusiasm continued through an early career in nursing. Once her family had grown up she started concentrating on painting and now works from a studio on the outskirts of Crieff. Lin is a Member of the Glasgow Society of Woman Artists and of the Paisley Art Institute. She received the Lauder Award by the Glasgow Society of Women Artists in 1994 and the Neville Award from the Paisley Art Institute and the J Trevor & Webster Award from the RGI in 1997. She held her first Solo exhibition at the Kelly Gallery, Glasgow in 1993 and has shown her work at many other Solo, Joint and Mixed exhibitions since then. She has also exhibited at the Royal Scottish Academy, the Royal Glasgow Institute of the Fine Arts and the Scottish Artists and Artist Craftsmen. Lin’s work is also in several collections including H.R.H Prince Charles.Whenever possible Lin works outside and finds inspiration in many areas of Scotland. However, the brilliant colours of the Mediteranean have become a favourite subject. She works mainly in oil.