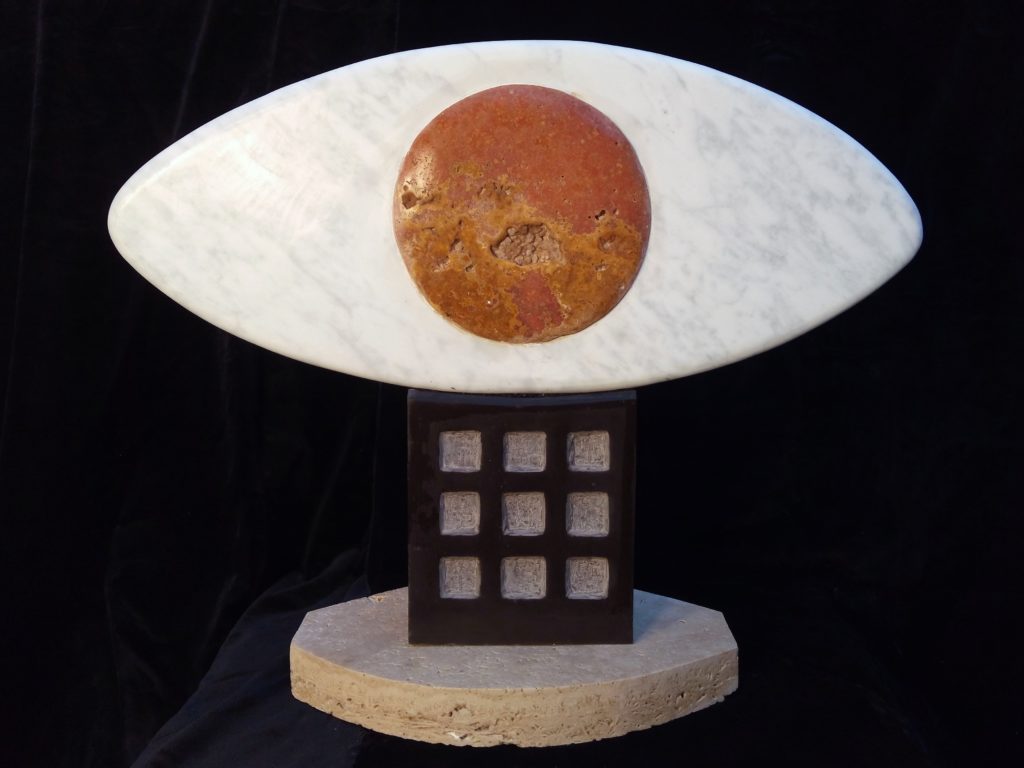 Tom Allan has been making sculpture since 1977, and sculpting full time since 2000, after a career in English teaching. He has worked in various media, but mainly use stone and marble. He attended classes in sculpture and life drawing at Glasgow School of Art, and has worked with and learned from stone-masons in Scotland and marble-carvers in Carrara, Italy. Since 2000 he has worked for several weeks each year at a studio in Carrara.

The majority of his sculptures are on a domestic scale, to be lived with in the home or outdoors in the garden. He has also done some large-scale commissions, private and public.