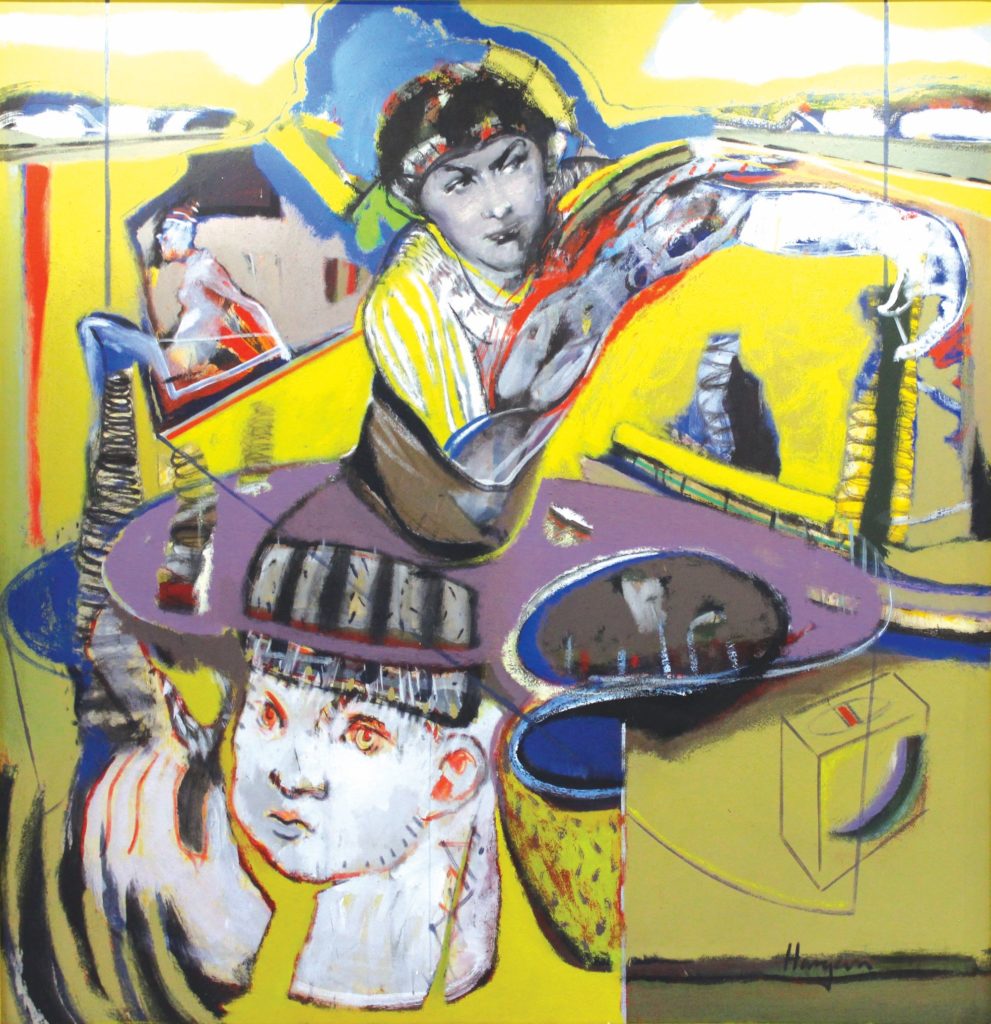 Commissioned to paint two portraits, one of the Chancellor and the other the Principal of Paisley University. Recently Exhibited at, The Glasgow Groups 50th Anniversary at the Glasgow Concert Hall 101 Anniversary of the Maclaurin Art Gallery Ayr Scotland. The Paisley Art Institute Diplomates Exhibition.