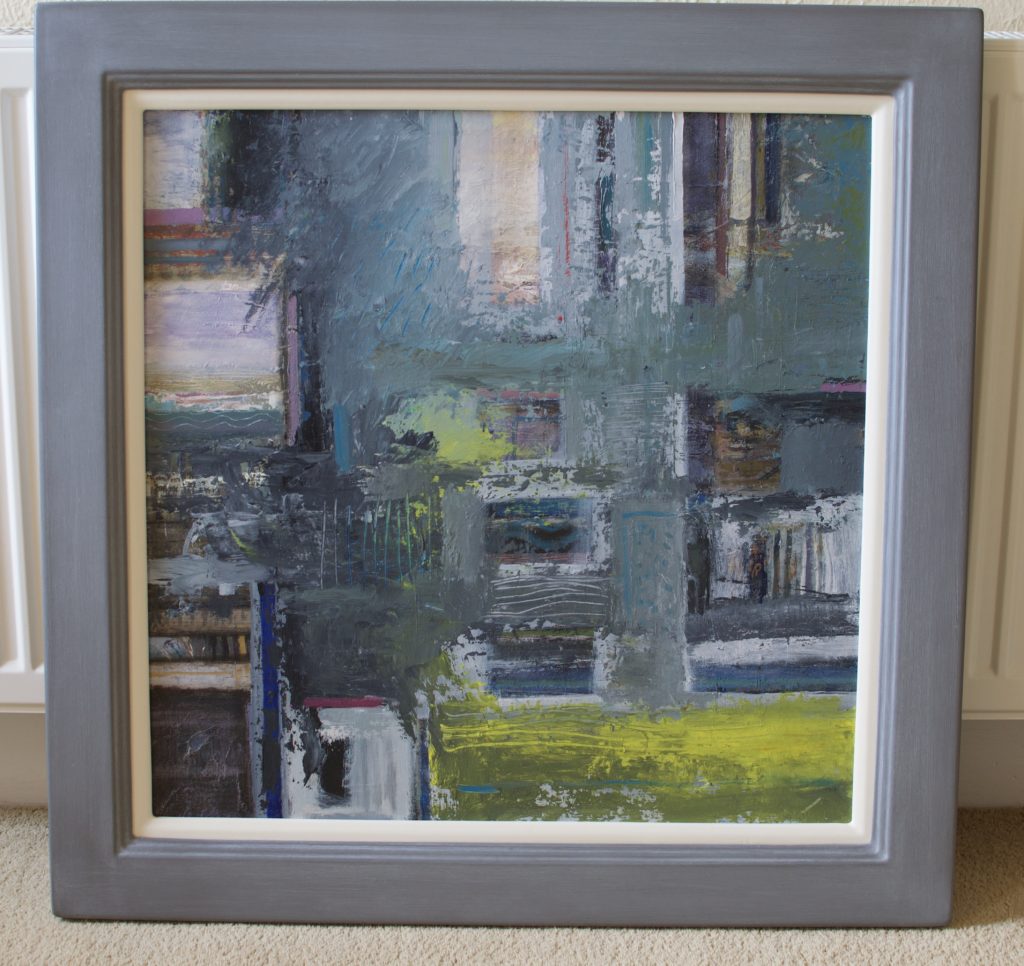 Born 1955. Originally from Macduff, Banffshire the north east of Scotland I moved to Bishopbriggs near Glasgow in the early 60’s. Graduated from Glasgow School of Art 1980. Taught Art and Design in schools in Ayrshire from 1981 up until 2015. I continued to produce artwork throughout this time. Showing in Kilmarnock, Irvine, Glasgow, and in 1991 at the National Portrait Gallery in London: BP Awards Exhibition. Became an Artist Member of PAI in 2015. Have exhibited work with PAI each year since then.

Work is influenced by ideas and concepts of contemporary art, expressing ideas, thoughts and feelings through drawing and painting. Although my work is often abstract and emotionally charged it is inspired by the environment of the places I have lived in Scotland, harbours and coastlines, from the Moray Firth in the east to the waters of the Firth of Clyde in the west, as well as the City of Glasgow. Now resident in the Town of Maybole in South Ayrshire whose rural setting and proximity to Culzean shore provide further stimulus for my work.