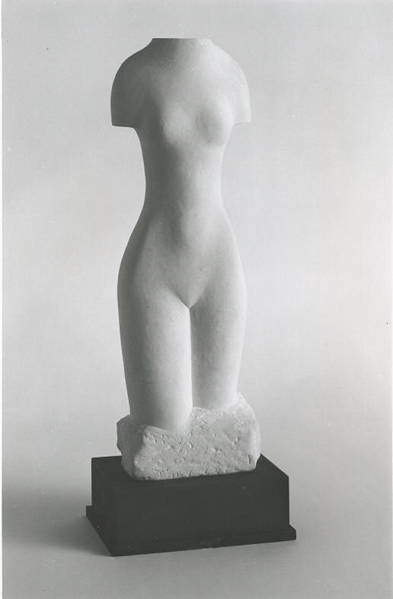 Alastair is a Fellow and past Vice-President of the Royal Society of British Sculptors ( in 1989 he was awarded the Society’s Sir Otto Beit medal for his portrait in bronze of Sir Iain Moncreiffe of that Ilk, Bart. wearing the tabard and uniform of Albany Herald of Arms of Scotland, this being awarded for the best work created in the previous year anywhere in the world outside London.) This work is sited in the entrance foyer to the Court of the Lord Lyon, HM New Register House, Edinburgh.

He is an Academician of the Royal Scottish Academy, an elected member of the Royal Glasgow Institute of the Fine Arts and an Honorary Fellow of the Royal Incorporation of Architects in Scotland.

His commissioned and exhibition works embrace a wide variety of artistic concepts, scales, media and contexts. Nonetheless, the human figure remains firmly at the core of his thinking and underpins all his sculptural output.

A former lecturer in Fine Art at the University of Dundee, he has also lectured and exhibited in the USA and Malta. He is represented in both public and private collections worldwide.

Alastair is the Honorary President of the Scottish Artists’ Benevolent Association and was a past Honorary Vice President of PAI.